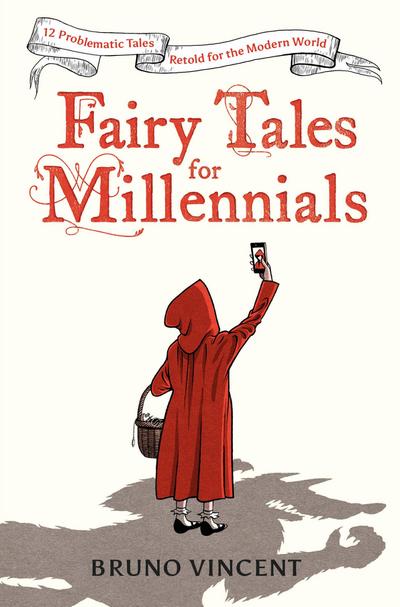 Bruno Vincent is the author of an absolute shedload of humour titles including the Enid Blyton for Grown-ups Series and (with Jon Butler) the bestselling Do Ants Have Arseholes?, a Christmas No.1 back in the more innocent days of Myspace and News of the World. He has also written two volumes of gothic horror stories for children which were adapted for the stage. 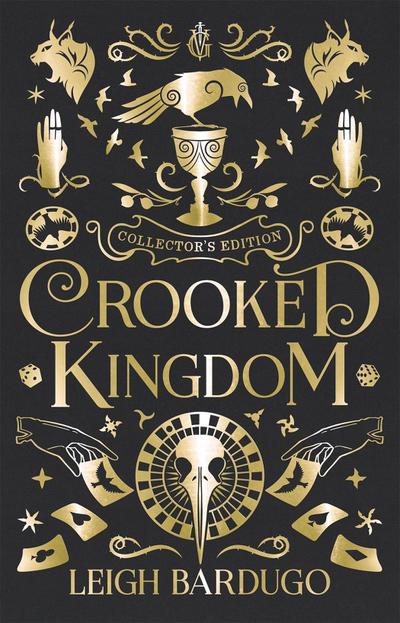 A glorious Collector’s Edition of New York Times bestselling, epic fantasy novel, CROOKED KINGDOM. This beautiful hardback is packed with extra features - the perfect gift for fans, or to discover the unforgettable writing of Leigh Bardugo. 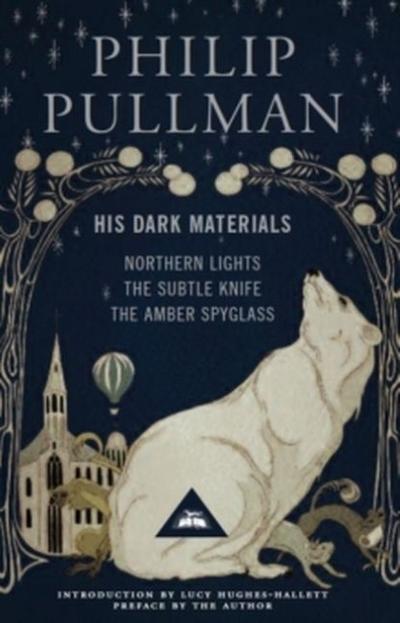 Lyra is an orphan who lives in a parallel universe in which science, theology and magic are entwined. Lyra’s search for a kidnapped friend uncovers a sinister plot involving stolen children and turns into a quest to understand a mysterious phenomenon called Dust. 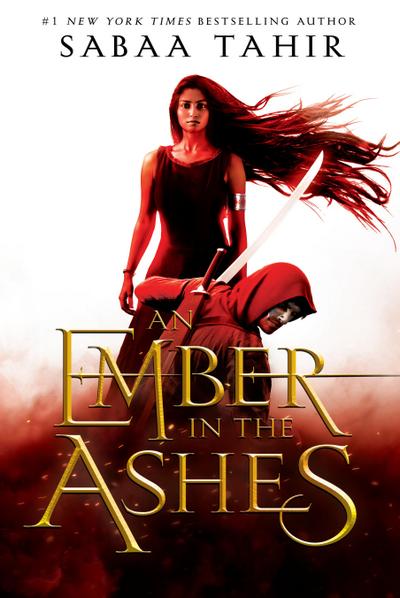 An Ember in the Ashes 01

"This novel is a harrowing, haunting reminder of what it means to be human - and how hope might be kindled in the midst of oppression and fear." - The Washington Post

"An Ember in the Ashes could launch Sabaa Tahir into JK Rowling territory&hellip;It has the addictive quality of The Hunger Games combined with the fantasy of Harry Potter and the brutality of Game of Thrones."-Public Radio International

"An Ember in the Ashes glows, burns, and smolders-as beautiful and radiant as it ... 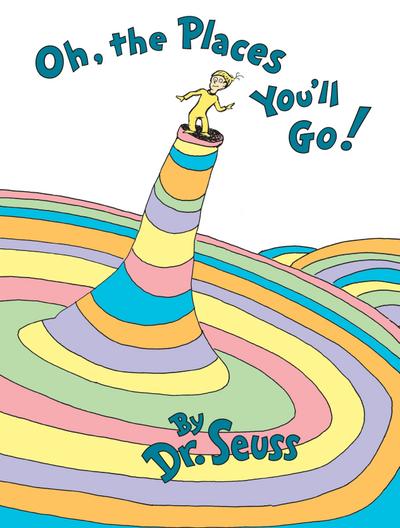 Dr. Seuss’s wonderfully wise Oh, the Places You’ll Go! is the perfect send-off for grads-from nursery school, high school, college, and beyond!
From soaring to high heights and seeing great sights to being left in a Lurch on a prickle-ly perch, Dr. Seuss addresses life’s ups and downs with his trademark humorous verse and illustrations, while encouraging readers to find the success that lies within. In a starred review, Booklist notes, "Seuss’s message is simple but never sappy: life may be a ’Great Balancing Act,’ but through it all ’There’s fun to be done.’" A perennial favorite and a perfect gift for anyone starting a new phase in their life! 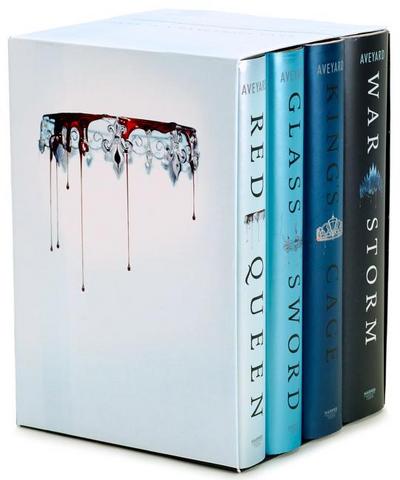 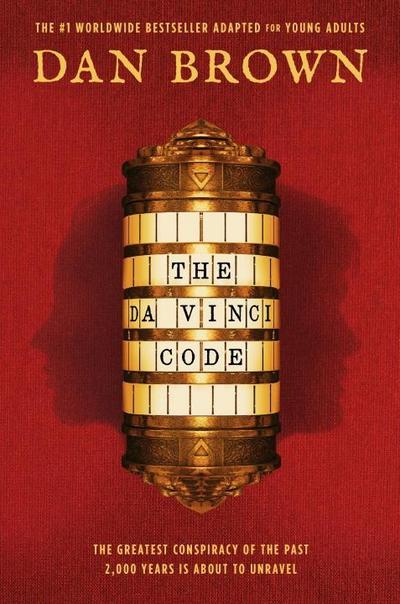 Dan Brown’s mega-bestseller is now available for a new generation of readers. This young adult adaptation is the perfect way to get ready for Origin, the latest novel featuring the character Robert Langdon. It will remind fans everywhere why the New York Times calls The Da Vinci Code "blockbuster perfection." Includes over twenty color photos showing important locations, landmarks, and artwork, taking readers from Paris to London and beyond! The greatest conspiracy of the past two thousand years is about to unravel. Robert Langdon, professor of religious symbology at Harvard, is in Paris to give a lecture. At the reception that follows, he is scheduled to meet with a revered curator from the world-famous Louvre museum. But the curator never shows up, and later that night Langdon is awak ... 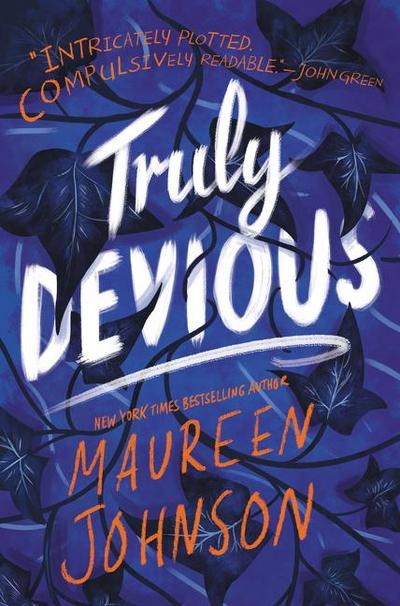 New York Times bestselling author Maureen Johnson weaves a delicate tale of murder and mystery in the first book of a striking new series, perfect for fans of Agatha Christie and E. Lockhart. 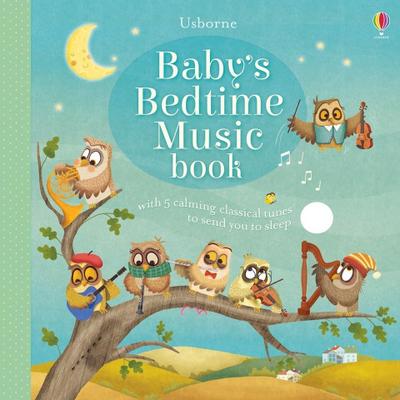 The soothing classical tunes and beautiful illustrations in this book are a perfect way to lull little children to sleep at the end of a busy day. With five tunes to listen to and soft illustrations of nocturnal owls serenading animals to sleep, this book will have little ones fast asleep in no time. 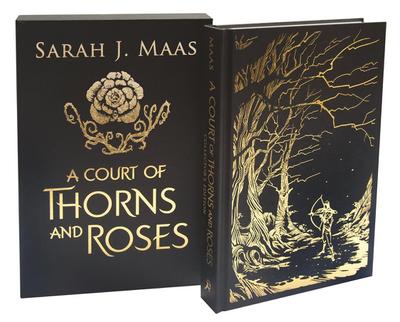 A Court of Thorns and Roses Collector’s Edition

When nineteen-year-old Feyre kills a wolf in the woods, a terrifying beast arrives to demand retribution. Dragged to a treacherous magical land she only knows about from legends, Feyre discovers that her captor is not an animal, but Tamlin - a lethal, immortal High Lord of the Fae. As she dwells on his estate her feelings for Tamlin transform from hostility into a passion that burns through every warning she’s been told about the beautiful, dangerous world of the Fae. But an ancient, wicked shadow is growing, and Feyre must find a way to stop it or doom Tamlin - and his world - forever. All of the magic of Feyre’s epic journey and romance is reflected in this enchanting, collectable edition of A Court of Thorns and Roses, which comes complete with a cloth slipcase featuring spectacular foi ...
Home > Jugendbuecher > Jugendbuch Angebote